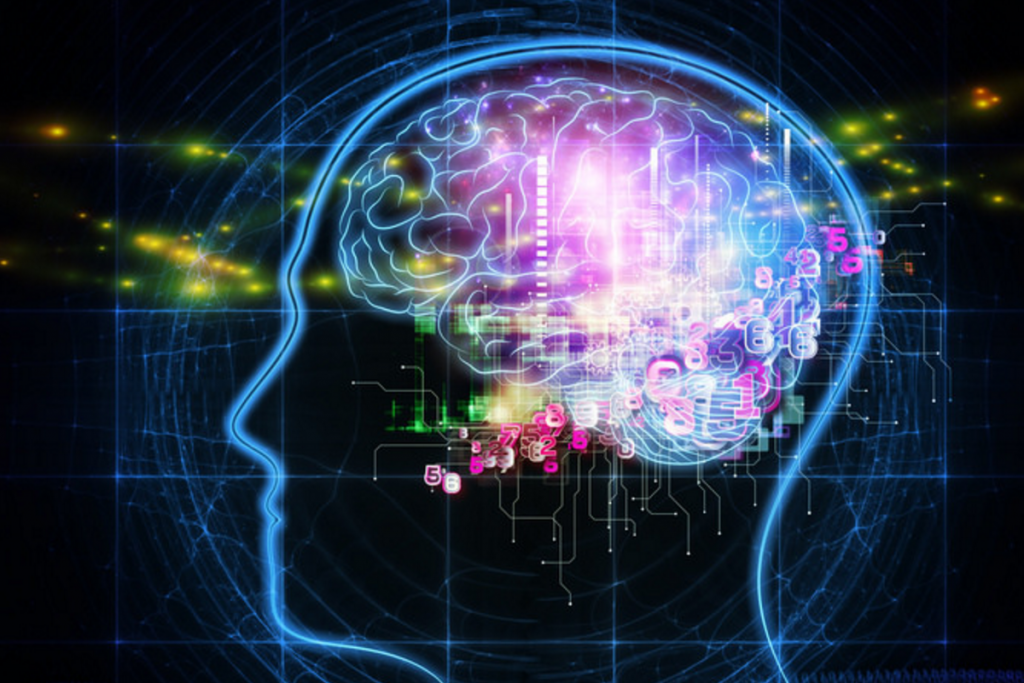 BDNF plays an important role in neuronal survival and growth. Learn how to Increase BDNF Levels

It’s commonly claimed that increasing brain health can delay the effects of aging. But what does this really mean? How do you increase brain health?

One way is through increase BDNF levels, an important neuronal factor found throughout your nervous system.

BDNF stands for brain-derived neurotrophic factor and is a protein critical for the growth of new neurons and cell survival especially during development. It is a member of the neurotrophic factors, which help regenerate damaged cells.

Damaged neurons occur frequently in severe brain diseases including Alzheimer’s, Parkinson’s, Huntington’s, and Lou Gehrig’s disease. However, some neurons die naturally in the process of developing and migrating to their appropriate destination. Essentially, every person experiences the death of neurons to some degree, but it is most prevalent and deleterious in individuals with neurodegenerative disorders.

BDNF poses a promising combatant for those experiencing abnormal loss of brain cells. Further, research has demonstrated high correlations between decreased neurotrophic levels and diseases involving neural deterioration. This only emphasizes the role of BDNF in healthy brain functioning.

How does it work?

BDNF is secreted by one of two cells: a nerve cell or a neuronal support cell. Once released, it locates and binds to another nerve cell. This target cell receives BDNF on a receptor designed especially for that growth factor.

After it has successfully attached, BDNF transmits a signal through the recipient cell that triggers the generation of various proteins necessary for cell functioning.

How do you increase BDNF levels?

While there are numerous ways to increase neurotrophic levels, here are three possible and primary supplements are known to promote neuron health:

Numerous studies have investigated the effect of coffee fruit extract on BDNF levels. The general findings implicate a single dose of the extract was capable of increasing BDNF levels by 143% in comparison to a non-treated control group.

There are also several factors known to reduce BDNF expression. One of the major contributors to decreased levels is excessive stress. Stress can either be acute or chronic in order to alter brain health. Avoiding stress when possible can help brain functioning in addition to lowering emotional distress.

Another potential factor is inactivity. Failing to participate in regular exercise may be obviously associated with poor physical health, but it is also an indicator of poor brain health as well.

Ultimately, BDNF is a critical player in the production of new neurons and the survival of old ones. As the source of communication throughout the nervous system responsible for orchestrating vital functions that sustain life, damaged neurons result in loss of brain function and productivity. Increasing BDNF levels can help reduce the effects of nerve cell death and interrupt premature aging.

NeuroActiv6 is a supplement that provides you with the required nutrition to fight aging and other factors that affect your brain and increase the growth of new neurons and cell survival, especially during development.