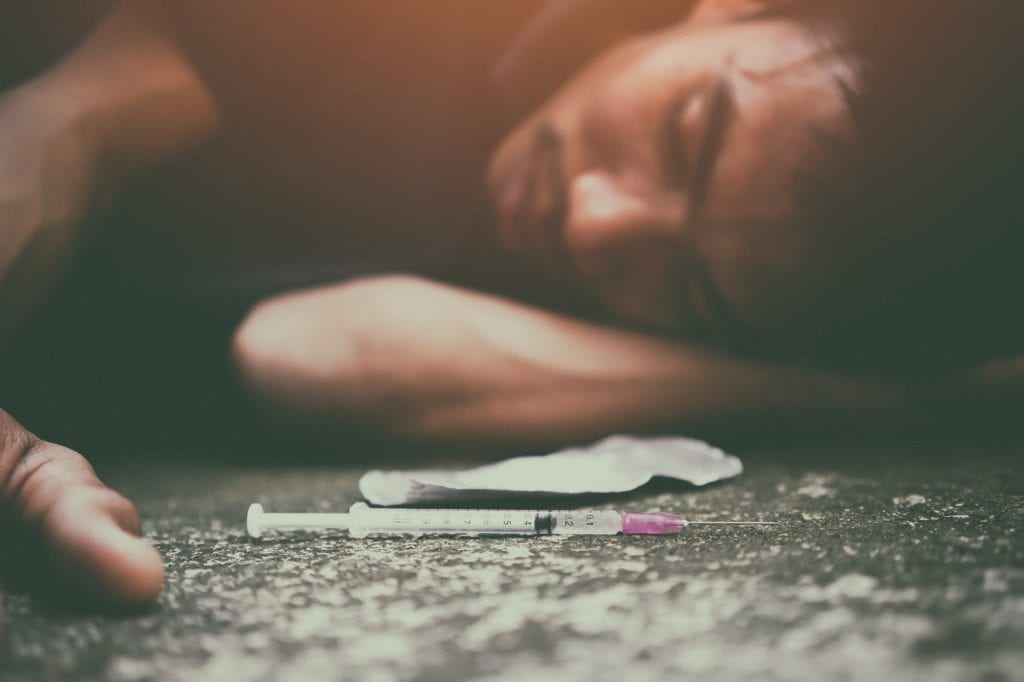 Can you damage your brain by using drugs? See how does drug addiction impact your brain right here

According to the latest statistics, almost 21 million Americans suffer from drug addiction. Addiction is an undesirable mental pattern that alters our perception and impacts our brain. Addiction causes us to lose self-control and the individual falls into a trap of uncontrolled urge for a substance.

Drug addiction is no different. People get addicted to different kinds of drugs such as heroin, cocaine nicotine, anti-anxiety medicines, opioid painkillers, and alcohol, etc. Once the addiction takes over, there is no going back from it.

The reason why we become addicted to different substances is that they make us feel good and relieve anxiety and stress. When you first start using a drug, there is some semblance of control, but gradually the brain lets go of it. The urge for drugs dictates the bain how much and how often one consumes drugs.

This leads to damaging behaviors that impact a person’s ability to think, analyze, and make sound decisions. Let us take a detailed look at how drug addiction impacts your brain.

How Does Addiction Work?

The brain is responsible for all actions and activities an individual performs. For a drug to have the desired effect, it interacts with the brain and alters the neural activity taking place. For prescribed drugs, the desired effect is usually the temporary suppression of an uncomfortable symptom caused by the disease.

For e.g. cough syrup causes drowsiness along with suppressing the cough reflex. Recreational drugs act in a similar way. Take for e.g. alcohol. When you consume alcohol, it suppresses your inhibitions and gives you confidence. At the same time, it suppresses your respiratory functions.

Now that we have understood the basic link between the brain and drugs, let us take a look at the side effects produced by common drugs:

Depressants are used to relax your brain and body. They work by slowing down your brain’s chemical activity and thought process. In return, symptoms of anxiety such as racing thoughts, palpitations, and labored breathing are reduced to a major extent. Depressants produce the following side effects:

Opioids work by suppressing pain. They are derived from opium. They shield the individual from feeling pain as they bind to certain receptors in the brain and central nervous system. This reduces the receptors’ ability to carry out pain messages.

Overdose or abuse of opioids causes the following reactions:

Another recreational drug, it produces the following effects:

To ensure mental health and stability, drug abuse and addiction should be avoided at all costs. You can take supplements such as NeuroActiv6 for enhanced mental power. This information has been brought to you by Nature Cell.