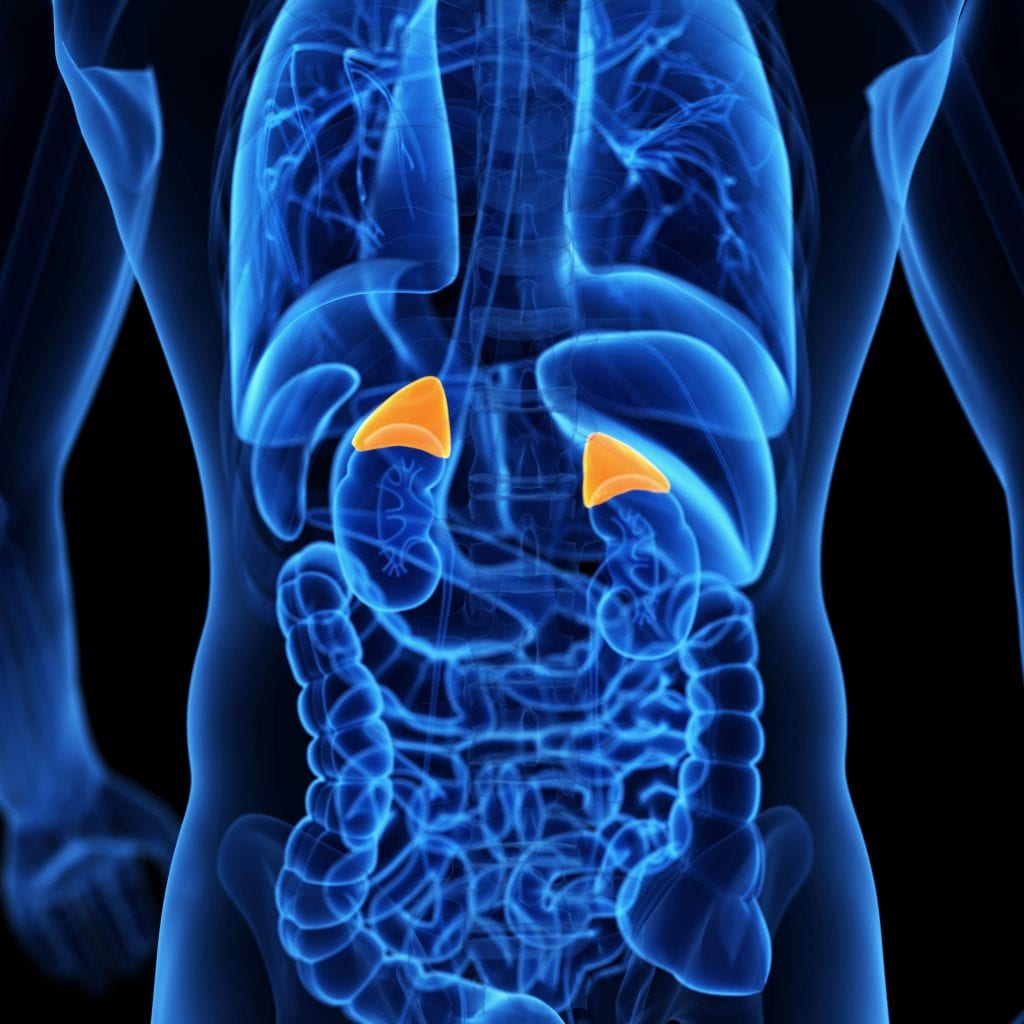 Do you know what is the stress hormone cortisol and how it plays a part in your brain?

You’ve probably heard of cortisol at some point throughout your life- you probably know it has something to do with stress and maybe you even know it is a steroid hormone. But how exactly cortisol plays a part in your brain, how does it impact?

Like your previous knowledge informed you, cortisol is in fact a steroid hormone produced by the adrenal glands. Often referred to as the “stress hormone”, its role spans much beyond the stress response alone.

In addition to its release in response to stress, cortisol is often produced when the bloodstream has a low glucose concentration. Since glucose supplies energy for cells throughout the body, maintaining proper glucose levels is imperative for optimum health. Cortisol signals protein stores to create and release glucose, thus raising blood sugar levels.

The hormone also aids in suppressing the immune system, metabolism and bone formation. Essentially, all mechanisms correlated with “fight or flight”: bodily functions not imperative to fleeing the situation are slowed to focus energy into the systems capable of relieving the stress.

What does cortisol have to do with your brain?

While cortisol is made by glands positioned right above the kidneys, the pituitary gland in the brain, as well as the hypothalamus, are responsible for controlling adrenal functioning. Therefore, conditions or tumors in either of these areas often result in abnormal hormone production.

On the other hand, cortisol can also affect the brain itself. Excessive levels have been linked to damaging and killing cells in critical cortical regions, such as the hippocampus ultimately hindering your ability to form new memories.

Furthermore, overall brain volume decreases with prolonged exposure to stress. This particularly occurs in the prefrontal cortex, an area of your brain orchestrating higher-order mental processes such as decision making.

How can you lower cortisol levels?

In order to lower cortisol levels, the cause behind the elevated levels must first be determined. If medical conditions such as tumors have been ruled out, chronic stress may be the culprit. The best way to counter stress is to remove the stressor. However, this is often not feasible. In this case, here are three helpful options to reduce levels:

Try NeuroActiv6, a brain supplement from natural sources that can help the brain, and deal with mental stress.